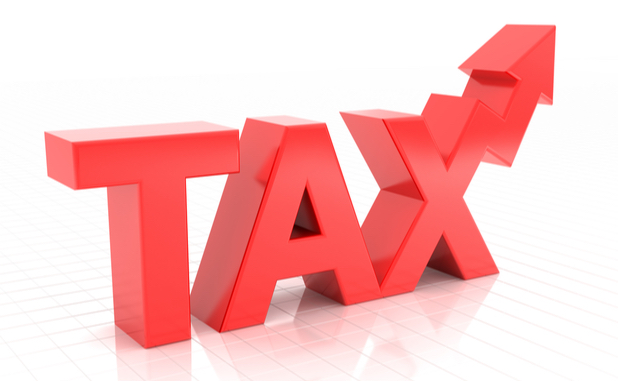 Taxation: Tax free threshold refers simply to the level of income earned during the tax year up to which you are not required to pay any income tax. It is one of the most significant concept which should be known by all before making stressing computation for lodging the income tax returns. This is because ignorance of such concept could lead to adverse financial implications for the taxpayer.

What is Tax free threshold?

Tax free threshold refers simply to the level of income earned during the tax year up to which you are not required to pay any income tax.

It is one of the most significant concept which should be known by all before making stressing computation for lodging the income tax returns.

This is because ignorance of such concept could lead to adverse financial implications for the taxpayer. 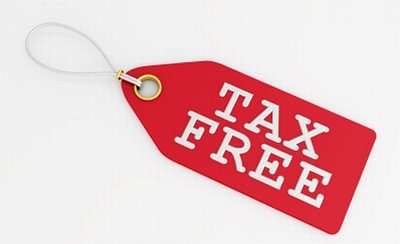 Tax is computed on the basis of total assessed income derived by different categories of persons during the income year, which runs from July to June.

In this regard the assessable income usually includes income derived by taxpayer from various sources such as salary, personal exertion, capital gains or interest from any investment made.

Tax free threshold is a common concept and is adopted by tax regulatory authorities of almost all countries.

The intention behind the setting of a tax free threshold is to assist low income tax payers to possess greater disposable income. 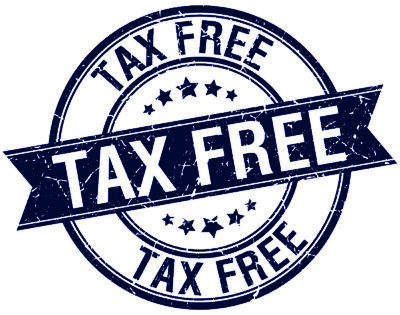 The concept of tax free threshold is also adopted by the ATO (Australian Taxation Office) which is available for all Australian residents for tax purposes.

The tax free threshold for Australian residents for tax purposes is as follows;

If your assessable income during the income year does not exceed $18,200 than you are not required to pay any income tax and lodge a tax return.

But if the assessable income exceeds such limit than you will be required to pay income tax on the additional amount earned during the income year by lodging the tax return.

If you are eligible for a tax free threshold and intend to claim it, than you should mention such intention to your employer when you are provided with Tax file number declaration to complete at the start of job.

While deciding on whether to claim the threshold it is vital that certain considerations are made.

For example if you are doing two jobs than such threshold would be based on your total income derived from both jobs and other sources, if any.

But the computation of tax by each employer would be made without taking into account the income derived by you from other employer.

If on the basis of tax free threshold you decide not to lodge your tax return than any refund for which you might be eligible to would be lost.

Such refund usually involve tax amounts withheld by different authorities from your assessable income during the income year.

Following are some of the common scenarios under which most of the taxpayer fall, when making considerations regarding tax free threshold.

Scenario 1: Your assessable income during the tax year exceeds $18,200

If your assessable income from all sources exceed the threshold than you are required to Lodge your tax return which is due on 31 October following the end of income year.

Scenario 2: Your assessable income during the tax year does not exceed $18,200

If your assessable income from all sources does not exceed the threshold during the income year and you are not entitled to any refund from ATO than you might decide not to lodge the tax return.

However you may be required to lodge the tax return if any of the following apply.

If none of the above apply and you decide not to lodge the tax return, even than you might be required to file a non-lodgment advice.

Such advice operates merely as an intimation letter to ATO confirming that you have decided not to lodge the tax return during the income year because your income is below the threshold.

Non-lodgment advice holds great significance because it ensures that ATO does not list you among taxpayers with outstanding tax returns.

However in such scenario it usually recommended that taxpayers lodge the income tax return so that the amount of tax withheld can be claimed as a refund from ATO.

What happens if I am a resident for less than a year?

As explained above only resident taxpayers are eligible for claiming the benefit of tax free threshold.

However there might arise a scenario where a person becomes resident for tax purposes but is present in Australia for less than a year during the income year.

Scenarios leading to partial residency may include new comers to Australia and Australian residents moving abroad with intention of permanent residence.

The formula for computing the value of threshold in such scenario is as follows;

Why do I have an unexpected amount owing and refund amount is lower than last year?

Such scenario may arise due to the increase in limit of tax free threshold.

The employer might have deducted tax on the basis of prior period threshold, resulting in greater amount being paid to you.

This is mostly the case when the taxpayer is working more than one job and the progressive tax regime of ATO.

Such discrepancy can be avoided by having greater amount deducted on your salary by contacting the HR and Payroll department of your company.