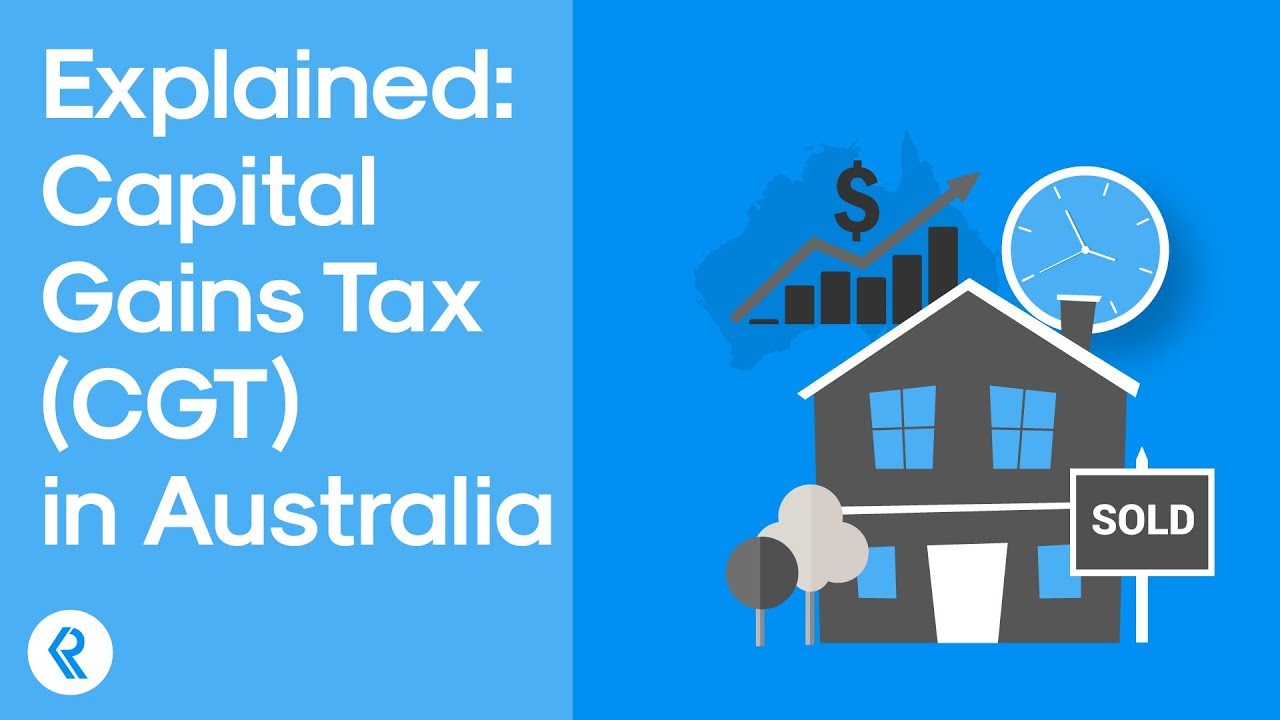 Taxation: Capital gains tax is one of the main component of overall tax liability of a taxpayer. Capital gains tax arises when an asset is disposed of during the year. There are several rules for computing the overall capital gains tax, among which some of the most common ones are discussed below, with the help of a scenario.

There are several rules for computing the overall capital gains tax, among which some of the most common ones are discussed below, with the help of a scenario. 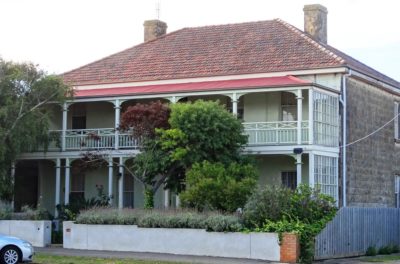 Dave Solomon sold his two-story residence for $850,000, which was originally bought by him for $70,000. He also received an initial deposit of $85,000 by another buyer earlier for sale at an auction, which was forfeited, as the deal could not go through. Agent commission paid amounting to $15,000.

According to guidance by ATO CGT assets and exemptions , a capital gain or capital loss arising on the person’s ‘main residence’ is exempt fully or partially from CGT, provided that the residence has not been used to generate assessable income in any tax year.

Dave Solomon had been residing in the two-story property for the past 30 years and he has not derived any assessable income from the residence in any income year, the property shall be treated as his main residence and the capital gain tax shall be fully exempt from his assessable income.

The capital gain of $865,000 arising on the disposal of immovable property, which has been used for residential purposes by Dave shall be exempt from capital gain tax.

Dave Solomon sold a painting by Pro Hart in order to contribute to his personal superannuation fund. He sold the painting at an auction for $125,000, which he had purchased on 20 September, 1985 for $15,000. 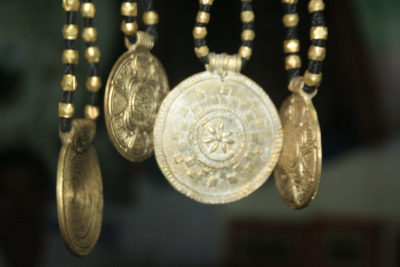 The CGT applies to assets acquired on or after 20 September, 1985 CGT applicability date. Therefore CGT shall be computed on the disposal of painting.

The collectables i.e. painting was acquired for more than $500; therefore the exemption provided to the collectible items shall have no effect.

The computation below shows that only 50% of the capital gain is admissible for the purpose of the computation of assessed income. This is because according to Australian Income Tax Assessment Act, 1997, if any asset is held for a period of more than 12 months, the person shall be given a discount of 50% on the total amount of capital gain that arises as a result of a CGT event.

The capital gain of $55,000 arising on the disposal of painting shall be included in assessable income for tax purposes.

CGT On Personal Use Item

Dave Solomon sold his luxury motor cruiser that he has moored at the Manly Yacht Club to the local boat broker during the current tax year for $60,000, which was purchased by him 5 years back in 2004 for $110,000.

As the motor cruiser is classified as Dave Solomon’s personal use asset and it was not acquired for less than then $10,000, any capital gain arising from this CGT event shall not be disregarded for capital gain tax purposes $10,000 rule.

Therefore the loss of $50,000 as computed below cannot be used to reduce the capital gain arising from the disposal of any other asset.

The capital loss of $50,000 arising on the disposal of motor cruiser is to be disregarded and not to be included in determination of net capital gain or loss.

Dave Solomon sold a parcel of shares in a new mining company for $80,000 on 5 June of the current tax year, which he had bought for $75,000 on 10 January of the same tax year. Dave had financed the purchase of shares by borrowing a loan of $70,000 on which he incurred an interest expense of $5,000. The tax return of Dave for previous year also shows a capital loss on the disposal of shares amounting to $10,000.

According to Income Tax Assessment Act, 1997 disposal of shares in a company are treated in the same way as any other capital asset and any capital gain or loss arising on their disposal is computed in the same manner.

The capital loss of $6,000 arising on the disposal of parcel of shares shall be included in assessable income for tax purposes. Further no discount of 50% is provided as the holding period is less than a year.

Dave Solomon sold a machinery which had been used by him in his business deriving assessable income. The machinery had been purchased in January 2020 for $50,000 and was sold in December 2020 for $45,000. At the time of sale the carrying amount (Cost less Depreciation) of machinery was $ 40,000.

Depreciating assets used for derivation of assessable income are exempt from the application of CGT principles. However if these assets have been used for generation of non-assessable income, than the principles of CGT may apply.

The capital gain of $5,000 (Sale proceeds less Carrying amount) arising on the disposal of machinery, which has been used for derivation of assessable income shall be exempt from capital gain tax.

Dave has a net capital gain of $49,000 for the current income year which would become part of his assessable income and shall not be treated as a separate block of income. He can also contribute this amount to his superannuation fund.